The Polish electric energy sector is counted among the ten largest national energy industries in Europe. Despite this, one of the most important tasks ahead of it is the necessity of construction of new generation facilities and the expansion of the transmission and distribution systems. This is caused by high utilisation of existing production abilities and estimated further increases in electric energy demand, as well as the necessity of shutting down old energy generation facilities. 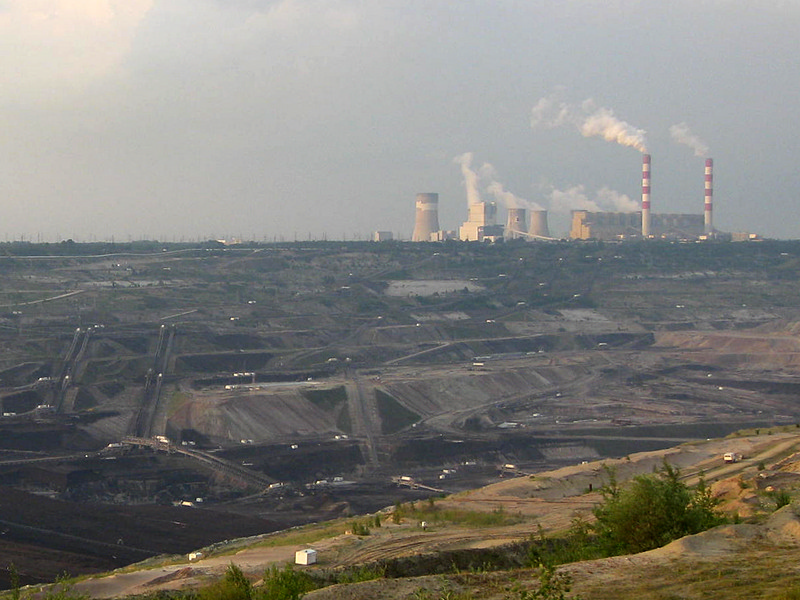 Preparation of executive documentation as well as delivery and assembly of expansion profiles.